Records begin with the Club’s formation in 1895, moving to our present location in 1912 when the Sixth Duke of Portland granted the lease of a portion of his Welbeck Estate for the pursuance of the game of golf. Only four years later we record courtesy of the course being granted to Officers of the Scottish Highland Infantry Regiments in trench warfare training camps adjacent to the twelfth tee. The ‘Clipstone Camp Cup’ and the ‘Scottish Trophy’, donated by these Officers, are amongst our most revered treasures.

By 1921 with an expanding membership of over 200, Sherwood Forest Golf Club became the proud owner of its own course when the ever benevolent Duke sold the freehold to the members for £1,500. 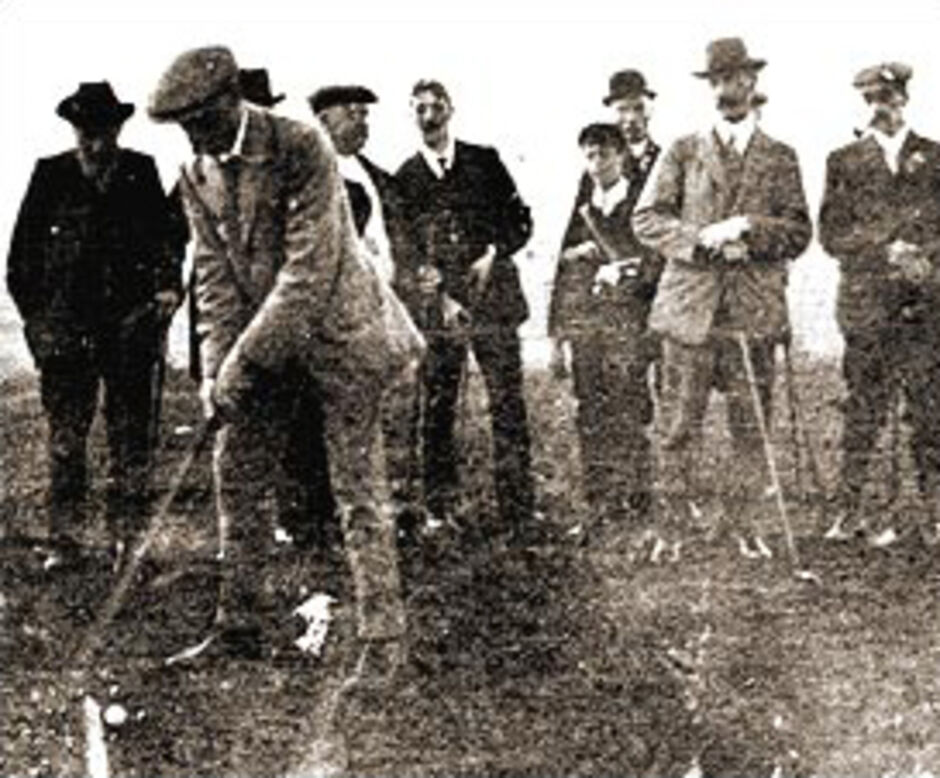 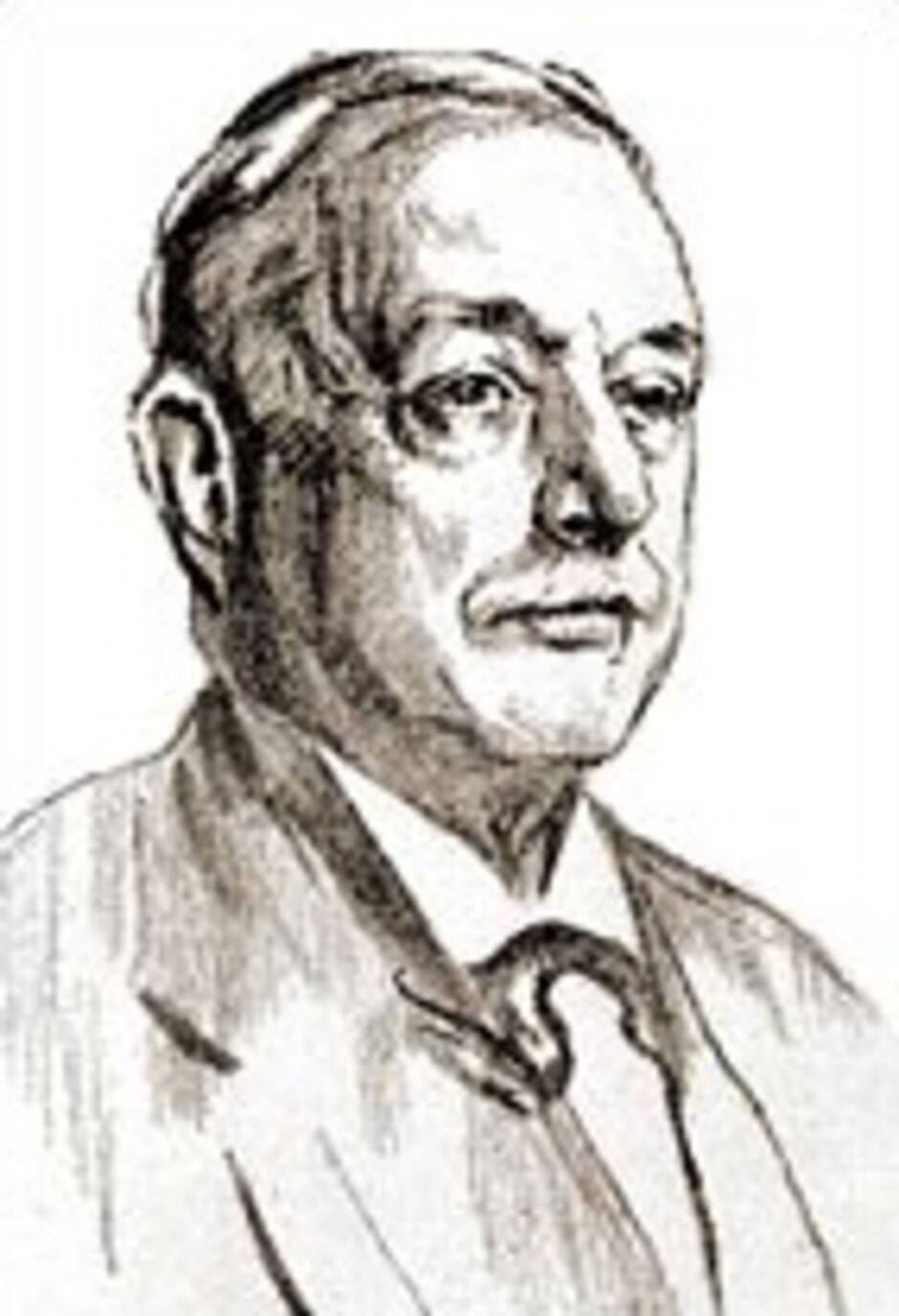 From an original Harry. S. Colt layout the course was redesigned in the 1920’s by James Braid the well known Open Champion and golf architect. On completion he reported 'a wonderfully good golf course, as good, in fact, as any inland course in the country.' 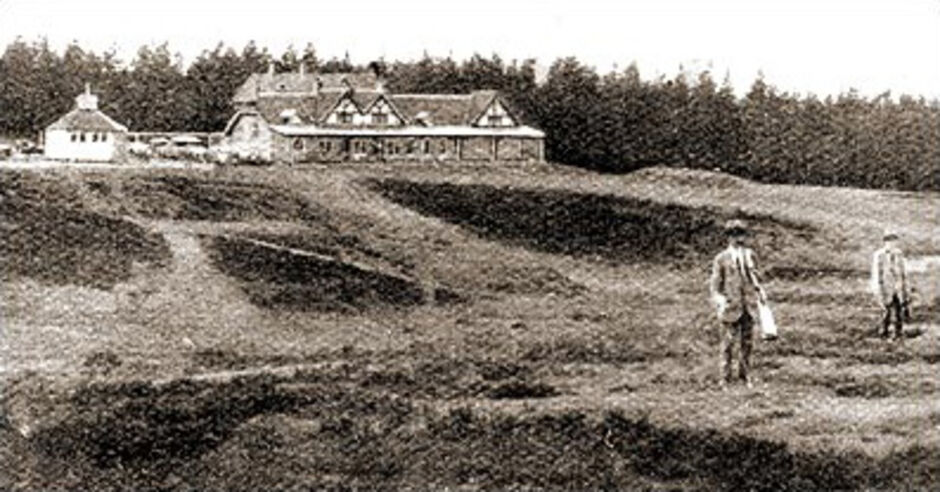 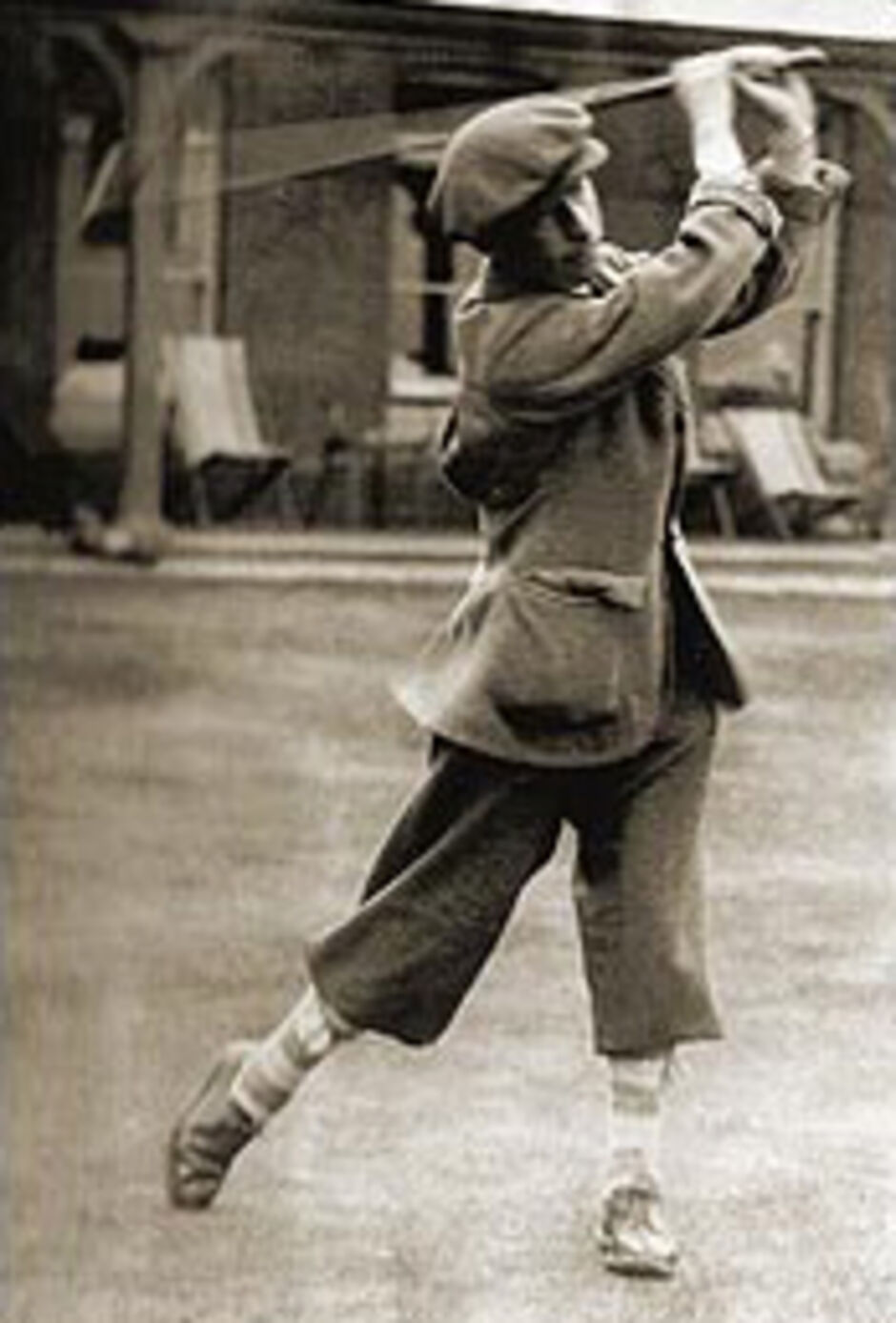 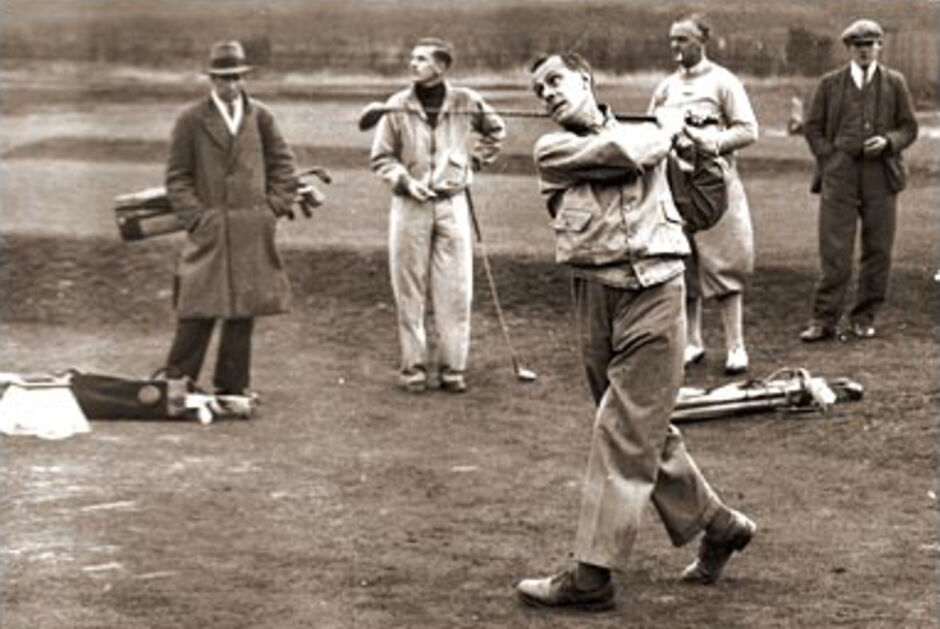 Eighty years later and to his great credit, apart from a few extensions, we still wrestle with Braid’s course. 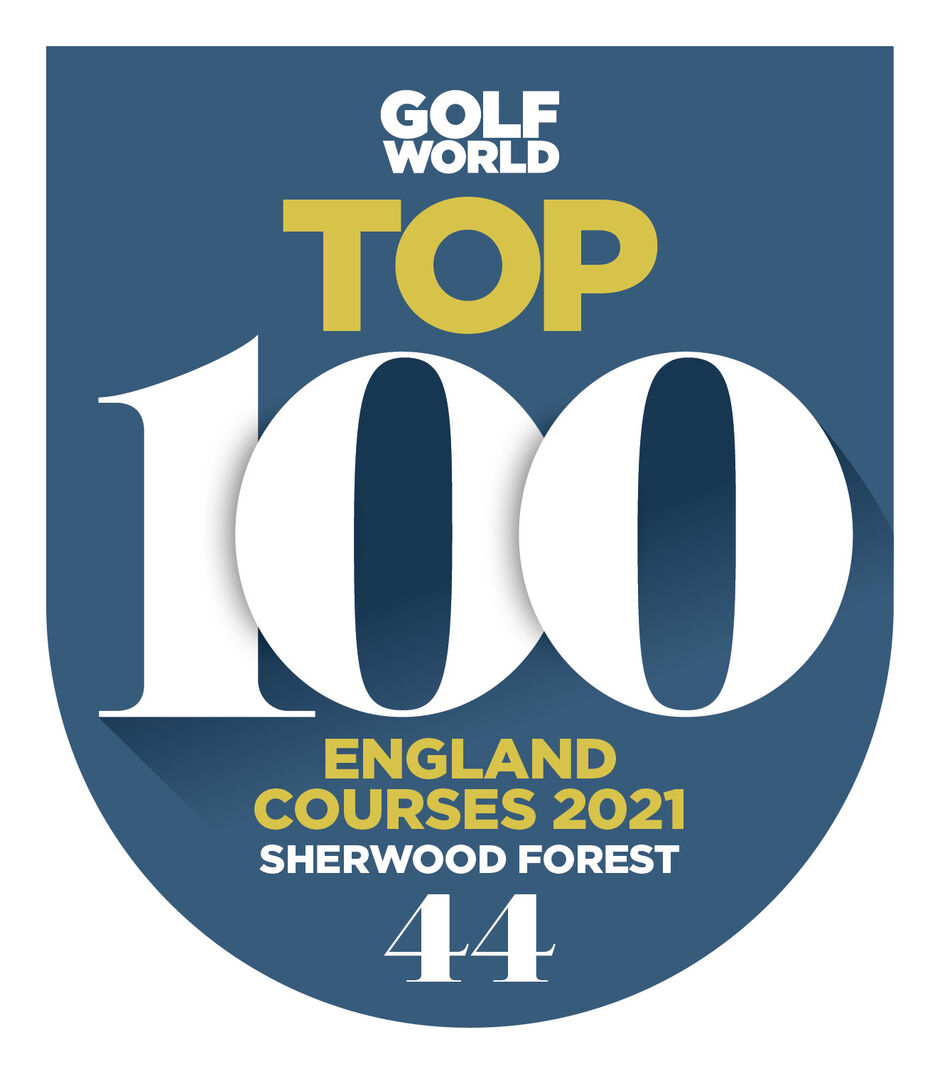 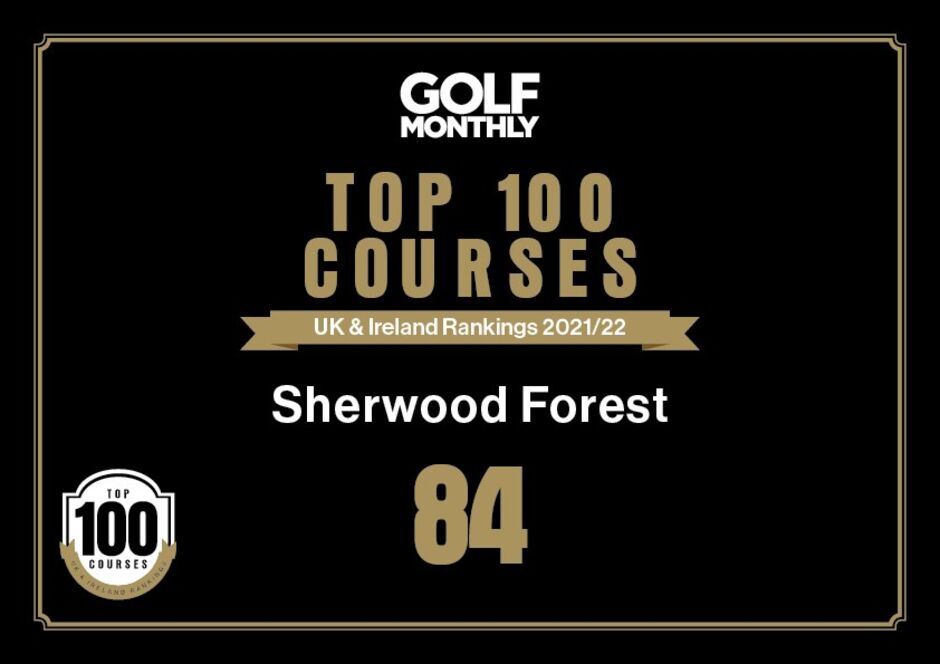 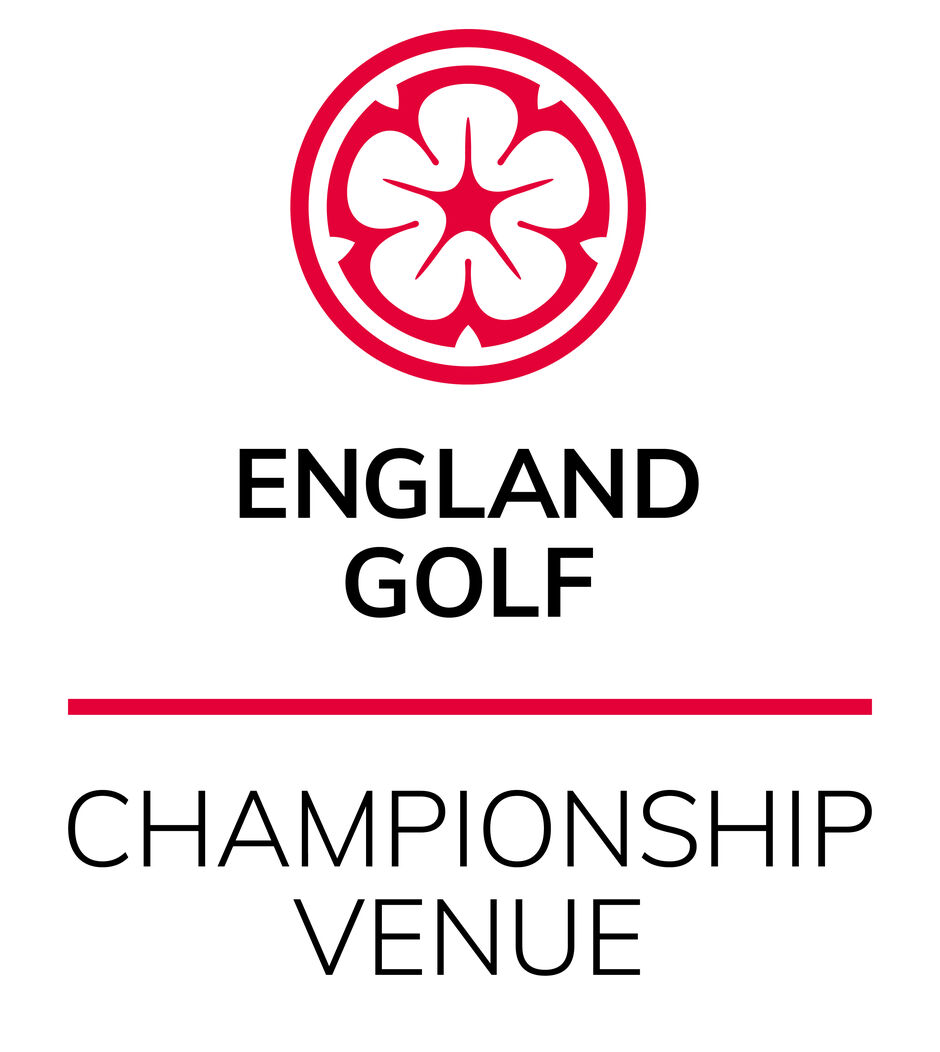